The GFA – The Gauteng Fencing Association is a NPO responsible for development of Fencing in the Gauteng Province.  It is governed by its Constitution and managed by a committee who is elected annually.

The Association represents the 8 Clubs in the Gauteng Province and is responsible for co-ordinating and running the GFA Schools League,  The GFA Ranking Competitions and the annual GFA Closed Championships.

The GFA also manages the National Open Competitions on behalf of the FFSA, when hosted in the Province.

The GFA is responsible for the funding allocation for Development Fencers in the Province on behalf of SRSA via the FFSA. 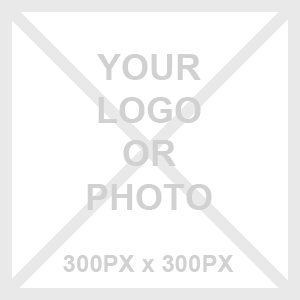 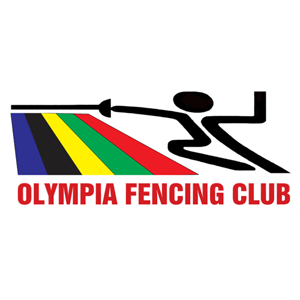 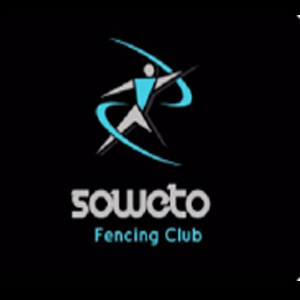 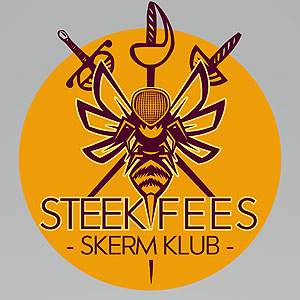 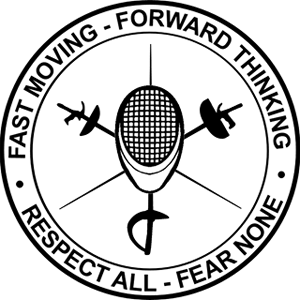 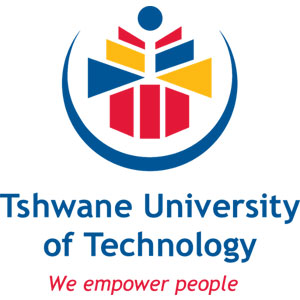 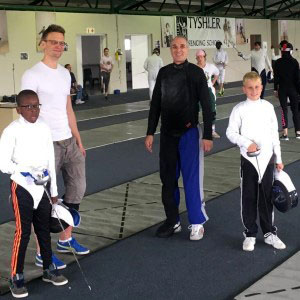 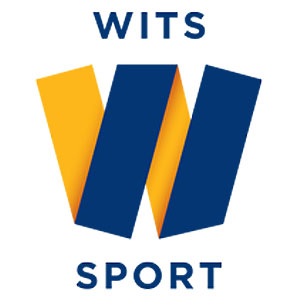