VASK (Vrystaat Amateur Skerm Klub) was Established in 1954 by Harald Schröder and managed by him, supported by his wife Rona Schröder for several decades, therefor the VASK is one of the oldest Fencing Clubs in South Africa.

Harald and Rona had 5 children of which all fenced in some stage of their lives.

His youngest son, Gunter Schröder and his wife Mariet Schroder managed and coached the VASK as well as Kovsie Fencing Club. Gunter and Mariet have both competed Internationally and retired from fencing.

Jürgen Schröder, Harald’s third son, took over from Gunter and Mariet in September 2021, coaching and managing the club with great passion.

Jurgen Schroder, was trained by his father from a very young age in Foil, Epee and Sabre, and also attend a FIE Coaching course in France in 2006.

His motto after fencing for almost 50 years, is to share the love and passion for fencing. 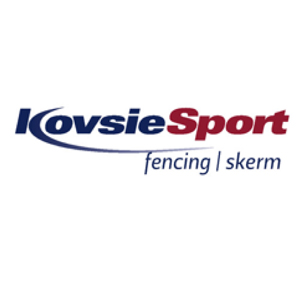 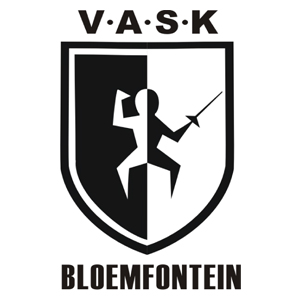